The Wedding of Ishbel and Ben 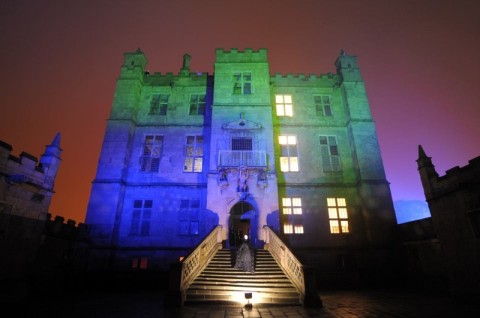 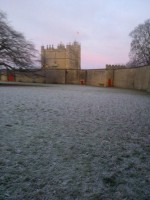 Ishbel & Ben got married just before Christmas, in the beautifull surroundings of Bolsover Castle. The reception was held at Whitley Hall hotel in Sheffield later that afternoon.  The day started off with just a sprinkling of snow, the perfect day for a winters fairytail wedding in a castle.

The wedding flowers and arrangements were delivered to the amazing Bolsover castle first thing in the morning, and were set up by our staff.... with the odd cup of hot tea or two to keep them warmed through. After the ceremony the flowers were then taken to the reception venue Whitley Hall, were they we re-arranged before the Bride and Groom arrived for the second part of their special day.

We have provided a link to the James Stewart Photography website so that you can see some stunning photos of the bride and grooms happy day.

Below are some further photos covering the day. 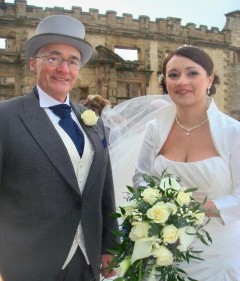 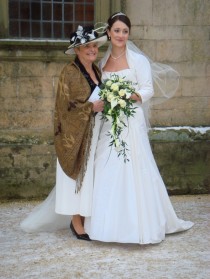 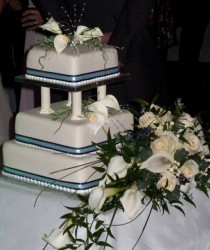 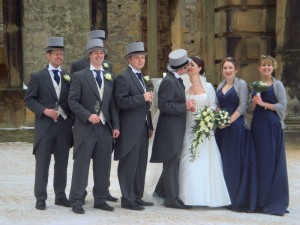 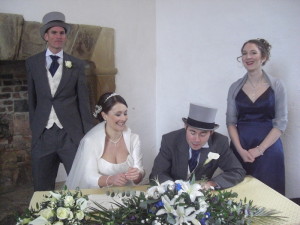 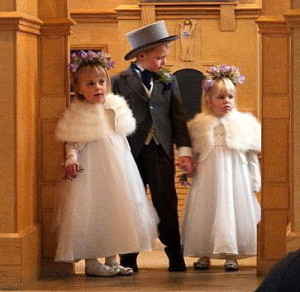 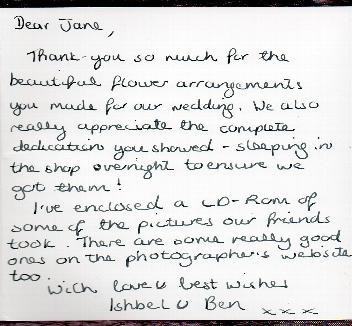 We thank Ishbel and Ben for all there help during the day and for allowing us to use their stunning photographs. We wish them every success in the future

Our Flowers Go into "Outer Space"

Fresh ideas for your wedding